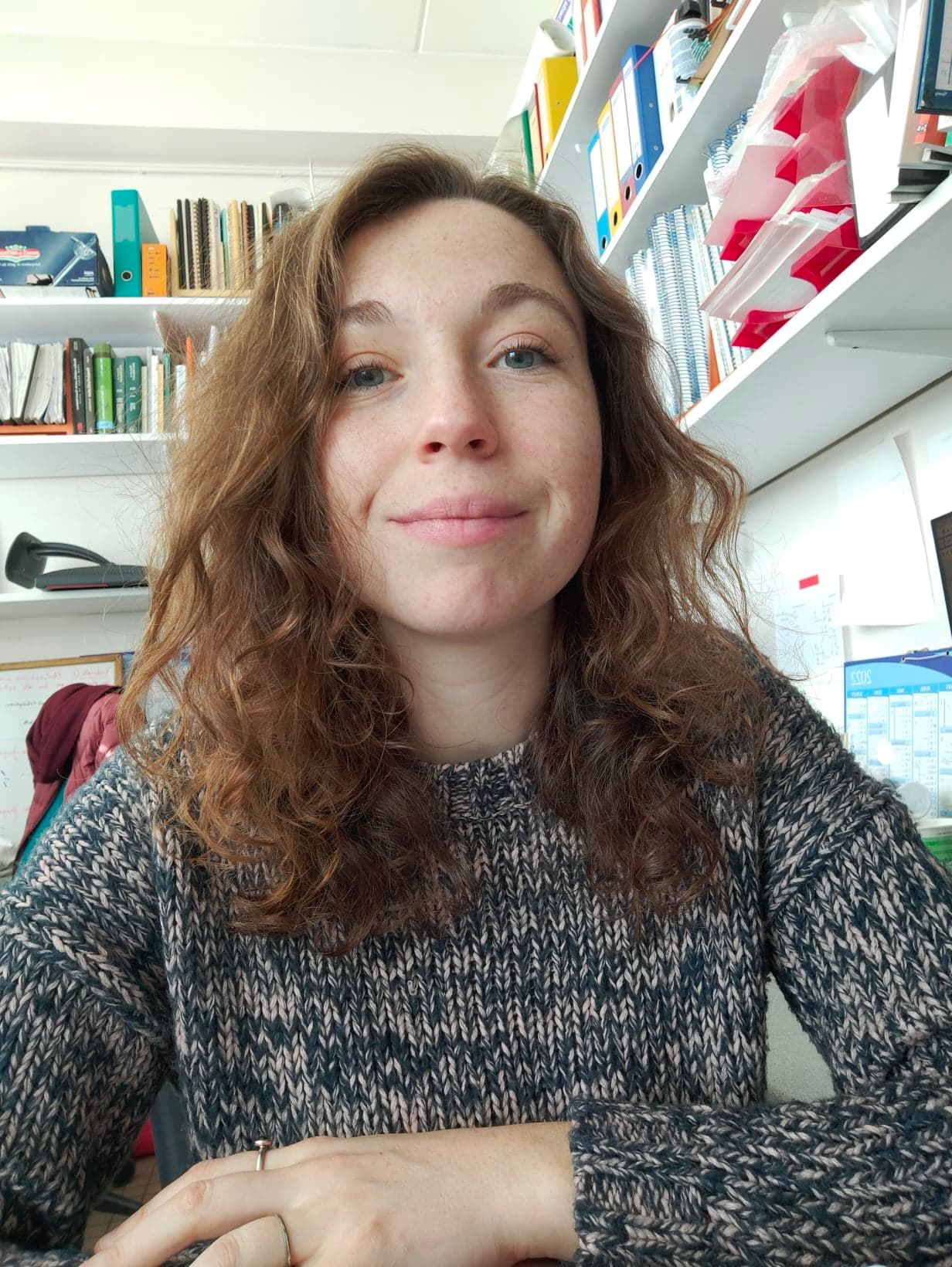 Alix Meunier will present their research on study of coordination between growth and cell cycle in Escherichia coli.

Like all living things, bacteria need to reproduce to survive in the long term. Most bacteria do so by binary fission, including the model organism Escherichia coli. Underneath its conceptual simplicity, binary fission appears to be a complex molecular process. It involves multiple basic mechanisms, which are highly conserved among strains of the same species. The efficiency of this proliferation program, i.e. its rapidity and low failure rate, also relies on a strong spatio-temporal coordination of all the cell cycle events. This is particularly remarkable in the case of fast-growing bacteria that are able to manage several replication eyes simultaneously. Since the 1960’s, bacterial physiology studies have been working to decipher this molecular network and to define general models describing cell cycle coordination. Recent advances in single-cell analysis techniques offer new perspectives. I am particularly interested in the phenotypic diversity found between strains belonging to the same species. During my thesis, I applied a comparative cell biology approach to test the existing correlations between phenotypic parameters related to the cell cycle. Using optical microscopy, cell density monitoring, droplet digital PCR and flow cytometry, I accurately characterized a series of phenotypes, namely morphology, proportions of segregating and dividing cells during exponential growth, population growth rate, duration of cell cycle periods, for eight different E. coli strains. My data suggest differences in the correlation between cell size and cell growth, implying differences in the volume at the initiation of DNA replication between strains of the same bacterial species. They also reveal a remarkable conservation of genetic replication and cell division durations between these strains. The segregation period of chromosomal replicates also appears to be relatively invariant for a given strain under different growth conditions, but its duration varies from strain to strain. Thus, a diversity in the control of the initiation time, but also in the duration of some cell cycle events can be identified between strains sharing more than 95% identity between the genes of their core genome. These observations could lead to the identification of new factors involved in the control of the bacterial cell cycle.